Arts Holland promotes Dutch arts and culture to an international audience and markets the cities of Amsterdam, Utrecht, The Hague and Rotterdam as the “world’s arts district”. Arts Holland wanders off the beaten path and guides travelers through the beautiful Dutch cultural landscape. We have selected the crème de la crème of cultural places and events, and are therefore the little black book when it comes to cultural travelling.

Arts Holland is a consortium of three leading players in the field of arts, culture, new media and tourism: the Netherlands Board of Tourism & Conventions, Netherlands Uitburo and Waag Society. Together with organizations in the field of arts, culture, communication, transport, creative industry and technology, Arts Holland develops a series of tools to help guide visitors through the high-brow cultural landscape of Holland.

Moreover, I have developed the concept of the Arts Holland blog. I have developed the editorial guidelines and standards of the blog and was in charge with managing, coordinating, and linguistically editing the work of our bloggers. As web-editor, I plan content in line with the marketing and communications and social media calendars, which entails setting deadlines and coordinating the schedule with bloggers and the team.

Arts Holland is a consortium of several parties, so it is part of my job to network, alert and coordinate with press relations offices, bloggers, photographers, city marketeers and partners involved in the project with regard to content arrangements (follow-ups of articles, requests for photographs, etc.) 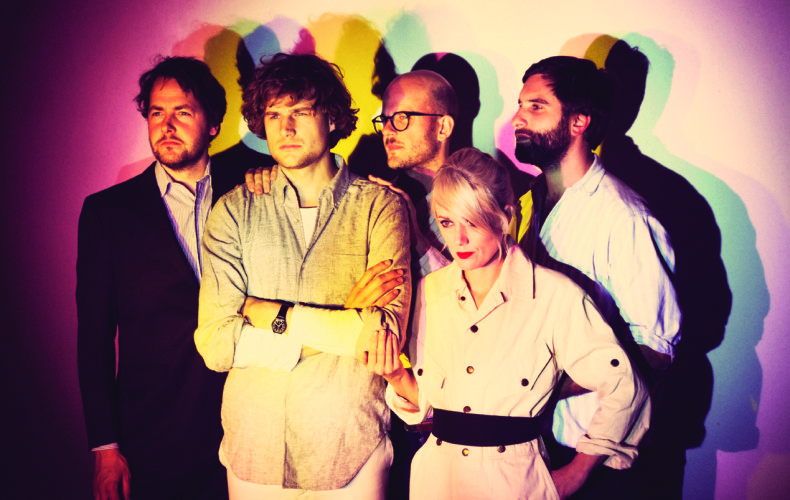 From Sweden with Love

FROM SWEDEN WITH LOVE

From Sweden with Love: 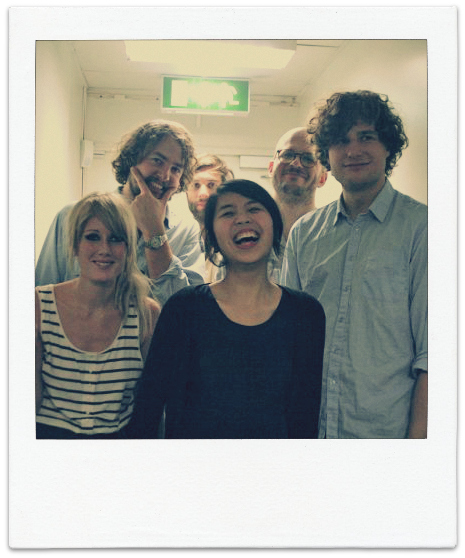