May all your wishes come true in the Year of the Horse!
心想事成 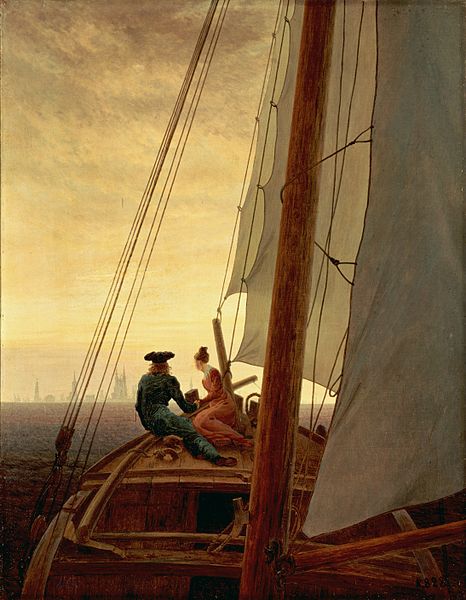 “In aesthetics, the sublime (from the Latin sublīmis) is the quality of greatness, whether physical, moral, intellectual, metaphysical, aesthetic, spiritual or artistic. The term especially refers to a greatness beyond all possibility of calculation, measurement or imitation.”