From Sweden With Love 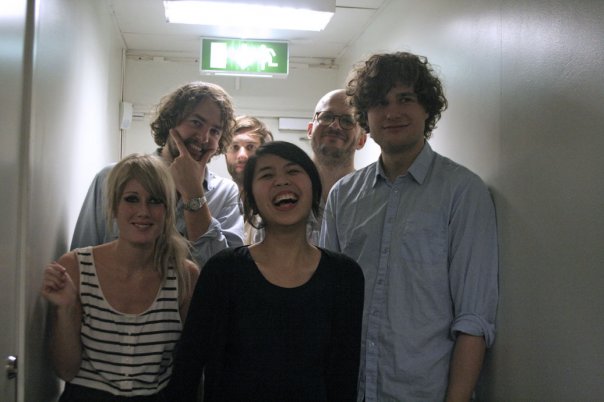 If you would like more information about my thesis, please send a message at (angel AT angeltrinidad.me) or via the contact form. Tack!